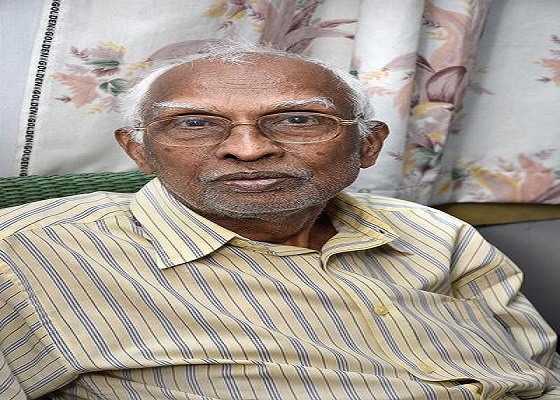 Sahitya Akademi, a New Delhi–based national academy of letters, will be organising Bhasha
Samman programme on April 25 at the Siddhartha Auditorium at 4 p.m. Dr. Nagalla Guru Prasad
will be honoured for his contribution to classical and medieval literature. A release on Monday said
along with Mr. Rao, T.R. Damodaran from Madurai and T.S. Saroja Sundadarajan from Coimbatore
would also be honoured for their contribution to the Saurashtra dialect. The honour carries a plaque
along with an amount of Rs. one lakh each. “This honour is given every year to three or four persons
in different languages on the basis of recommendation of experts’ committee constituted for the
purpose,” said Akademi secretary K. Sreenivasa Rao.

He said the Akademi instituted Bhasha Samman in 1996 to be given to writers, scholars, editors,
collectors and performers, who made considerable contribution to the propagation, modernisation or
enrichment of the language concerned.He said two Bhasha Sammans will be given for contribution to
unrecognised languages while another two will be earmarked for scholars in the field of classical and
medieval literature. 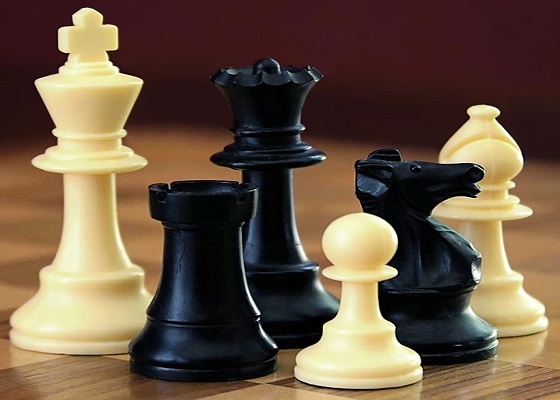 Student of Parvathaneni Brahmaiah (PB) Siddhartha Arts and Science College, N Krishna Teja has
been invited to participate in the Siges International Chess Festival 2016 which will be held at Siges
(Barcelona, Spain) from Dec 16 to 23.

According to college Principal Dr M Ramesh, college student Krishna Teja would also participate in
RITON International Chess Tournament to be held in Sweden. It would be held at Stockholm from
December 27 to January 5, he said. Krishna Teja will leave for the two tournaments on December 12,
he added.