The Academy has been undertaking many pioneering ventures. Some of such records include. 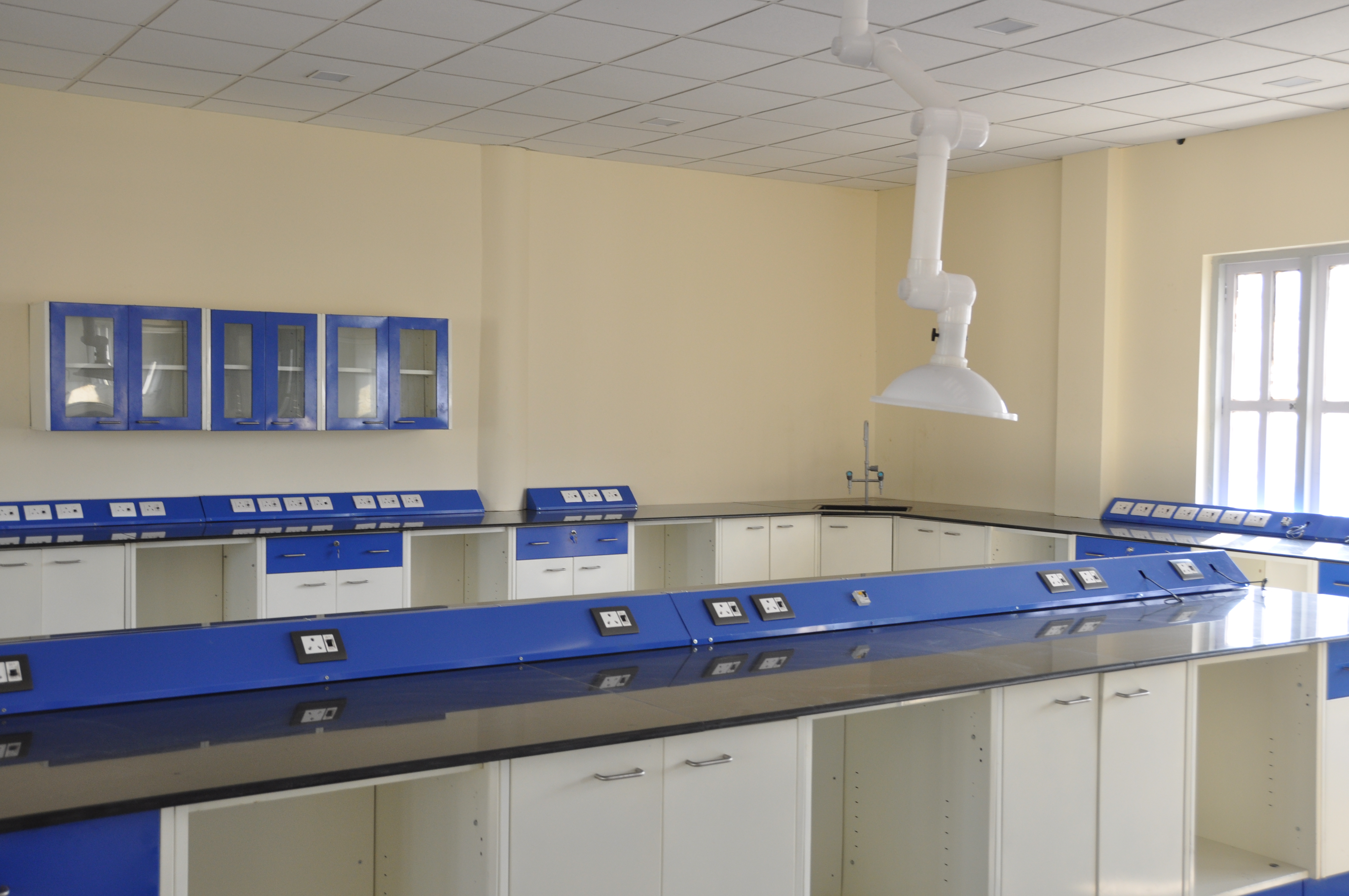